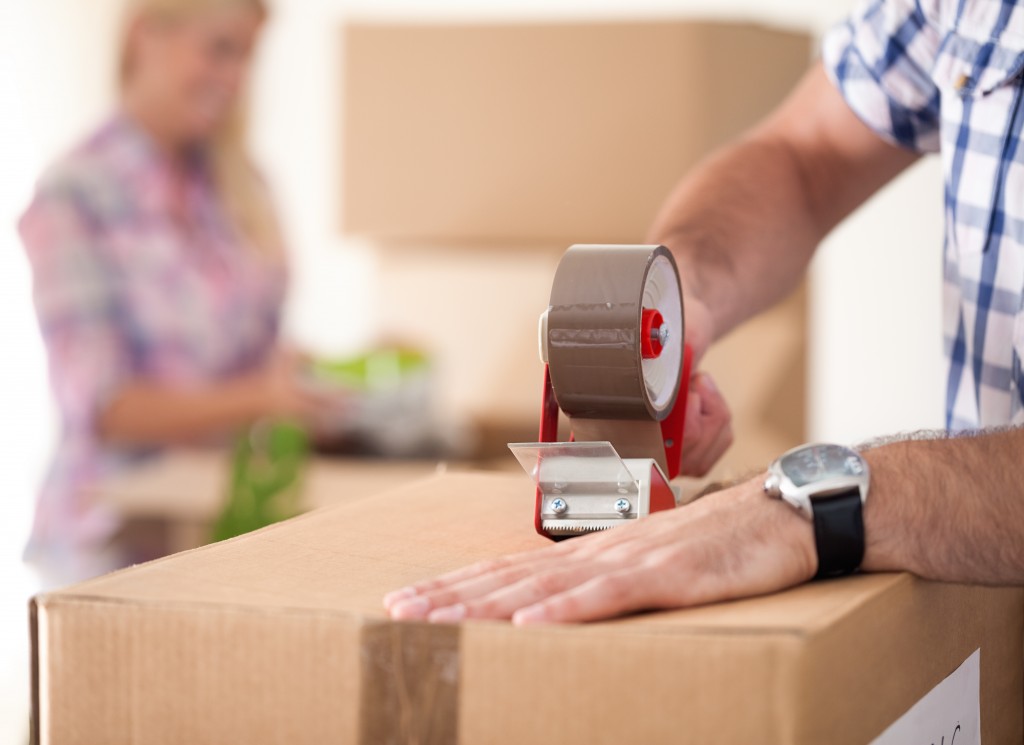 When someone thinks about moving to another state, it’s sensible to check out certain aspects of the big picture. No one wants to relocate to a place where they can’t afford the cost of living, and one of the first things people check out prior to a move is the expected housing situation. The job market is also a factor – while a new opportunity might be the main reason behind a potential relocation, others will have to look for suitable employment. But going past these major considerations, there are several other aspects which can influence this sort of decision. When you don’t have a specific destination in mind and the choice comes down to a handful of candidates, minor differences across each state – from the cost of child support in Santa Fe, New Mexico to the traffic in Arlington, Texas – can help settle the matter. Here are some of the details involved in a potential move which could be worth a closer look.

How will you get around?

For many Americans who own a car, the matter of public transportation doesn’t immediately come up in the relocation decision; you can just drive like everywhere else. And though not all cities have the traffic congestion of San Francisco, there will be times when a reliable local bus schedule and routes will give you a useful alternative to potentially high costs of gas and vehicle registration. Fitness enthusiasts may also want to look into bike-friendly cities like Minneapolis where it’s possible to get around without contributing to carbon emissions.

The influence of weather

Anyone who plans on moving across state borders will have at least briefly considered the question of weather – but usually it’s in the light of personal comfort. If the range of temperature or humidity expected falls within our tolerance, that’s great. Yet cooling and heating demands drive energy consumption, which is a monthly expense you’ll have to face. Likewise, extremes of humidity can affect indoor air quality, calling for improved circulation. When considering the long-term implications of a move, weather isn’t just a minor factor; it can drive recurring costs which you might not have to face elsewhere.

While a new state’s school system is frequently among the top considerations for those who have children, most single people don’t really take it into account when planning a move. You may not have immediate plans for further education, but it’s a vital option to have. While many new skills can be learned online, attending classes at a local school still offers more specialized fields of study and the benefits of networking and face-to-face interaction. Higher education also gives you an edge in an increasingly competitive job market, and has emerged as one of the best ways to reinvest in non-material wealth once you’ve achieved financial success.

Fitting in with people

We’re often encouraged to think and live independently, but there’s no denying that a major decision such as relocation is made easier by a good culture fit. Do some research on local lifestyle and attitudes on things which are important to you, such as political views or tolerance for diversity. If you already have friends or relatives living there, it can help smooth the transition and give you a support system for emergencies.

Moving to a new state is a big decision and due diligence is essential to avoid long-term regrets. Dig deeper into these and other factors which tend to be overlooked, and you can identify the best place to make a living. 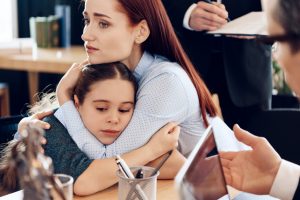 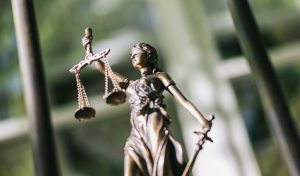 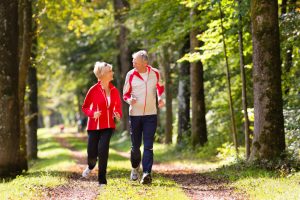 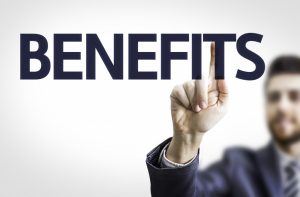 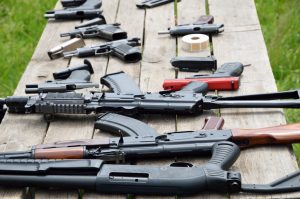