Family Life and the Pandemic: Challenges and Solutions 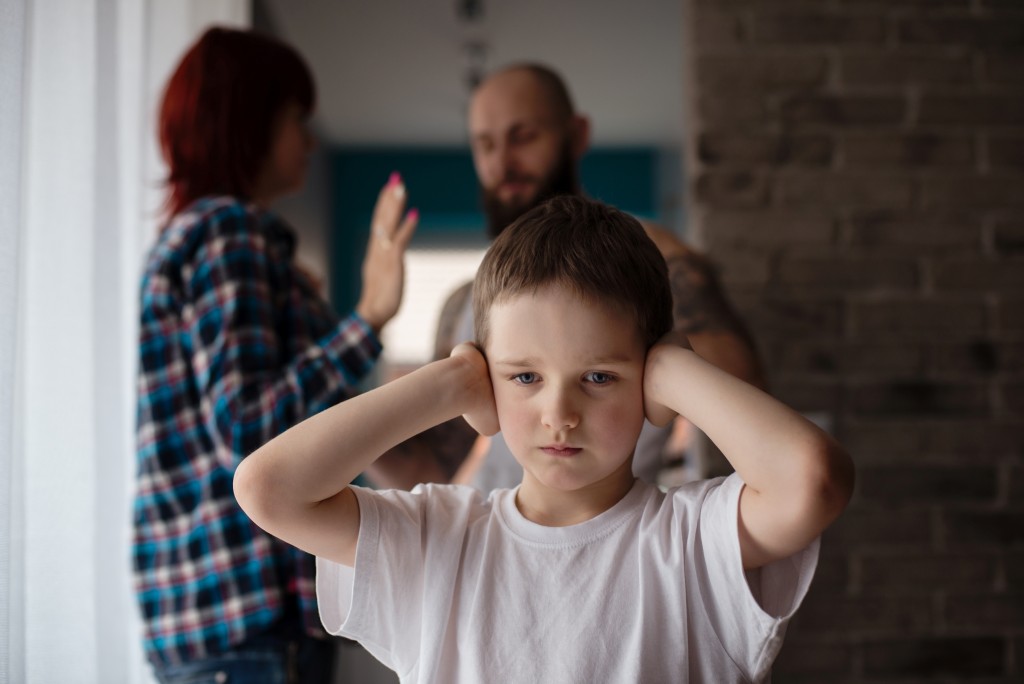 You wouldn’t know how your relationship is with another person unless you have spent at least three full days with that individual. That’s what they say, which is why people encourage young couples to go on a trip by themselves before deciding to marry.

But this test nowadays is no longer just for couples. It also applies to parents and their children. Except for those few years when the child is dependent on the parents for feeding and changing diapers, the modern lifestyle hardly has the family together for longer than a meal or maybe three hours of bonding time. Parents are very busy with their work, with some even having two or three jobs to make ends meet. The children, in the meantime, are kept busy with various activities. When at home, the internet, TV shows, and mobile games keep everyone stuck on screens.

Enter the pandemic. Perhaps in the few weeks, the home routine had worked. Then everyone simply got bored sitting or lying all day, a screen in front, the four walls of the home unchanging. It crept into the nerves, and eventually, everyone started to get in each other’s way.

The massive lay-offs, as well as the work-from-home arrangements, have affected many couples. Suddenly, the cash flow is not good, but the prices of commodities are going up. In the work-from-home scenario, work and personal time have overlapped, and some people have found themselves working beyond the usual hours they spend at the office. In some cases, couples finally discovered that the person they married before was no longer the same. And since they hardly had the time for each other before only realized it now. Whatever the triggering factor had been, the pandemic has caused rifts between several couples.

If you are among them, try to rationalize your situation first. Before you decide to go to court, do two things first. First, get marriage counseling. But if it isn’t working out anymore, seek a professional mediation on your divorce. The court is a battlefield where each digs up the dirt to hurl against each other to win. But through mediation, you could settle things respectfully and amicably. Try harder if you have children because court battles don’t spare children’s emotions and are often used for leverage by the two parties at war. 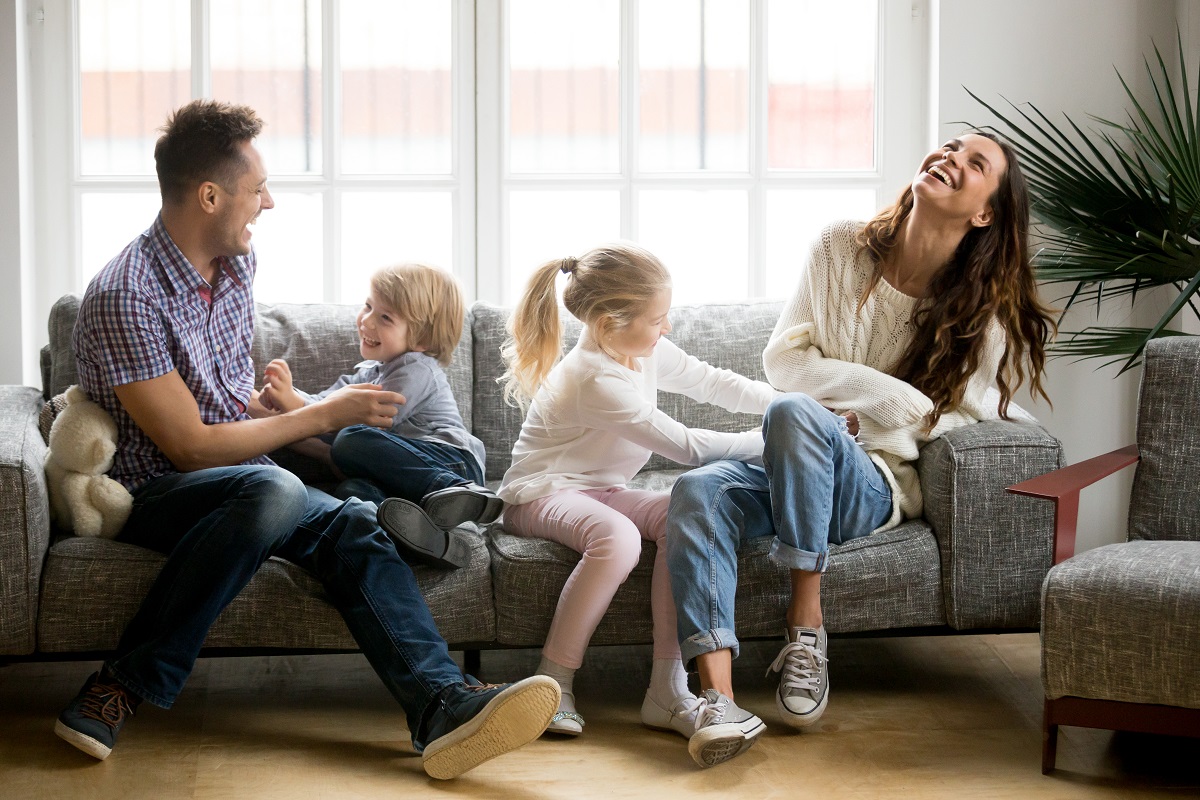 Sibling relationships are possibly the trickiest in a family. You can’t do anything about it because you didn’t choose your siblings. Practicing tolerance, patience, and empathy could be the only way to have a harmonious life stuck together. If you area parent stuck with children quarreling most of the time, teach them to respect each other’s privacy.

In many households, siblings share rooms, and it’s very easy to get on each other’s nerves with this setup. Whereas before each could just head out with friends and only see each other at night, now they have to be together most of the time. Teach them how to give space to each other. For example, instead of blasting music, if they don’t agree on the kind of songs to listen to, they could use earphones. They could have scheduled times to choose television shows. There are several ways to live around each other as long as there is mutual respect.

The pent-up energy of young kids is especially trying to parents who are working from home. They could not go out and are, therefore, trying to explore everything they could at home. To say that patience is what’s needed would be to underestimate the situation. What you can do in this situation is to find activities your children could be absorbed in while you do your work.

Another layer to this dilemma is the short attention span of children. You couldn’t expect kids, especially those younger than ten, to be happy with doing a puzzle piece for an entire day. Give them different kinds of preoccupations. Encourage them to do productive things like woodwork, gardening, craft-making. They could get motivated with their outputs and could turn into a hobby that would occupy them longer.

The long-distance learning set up in many schools could also be challenging. You are expected to help your children learn while at home. Think of it not as a task but as a time to bond with your children. If you really couldn’t do it, try to arrange an online tutor for your kids to ensure that they are getting the most out of their online schooling.

The pandemic has impacted family relations worldwide. But in a positive light, it has forced people to acknowledge their relationship with each other. Do your best to weather this out. The family, after all, is your primary support in your life. 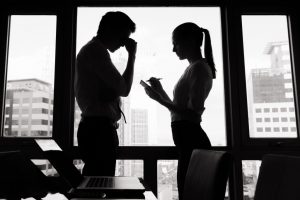 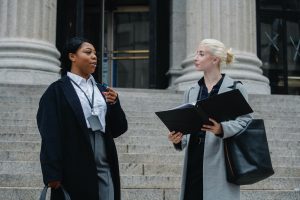