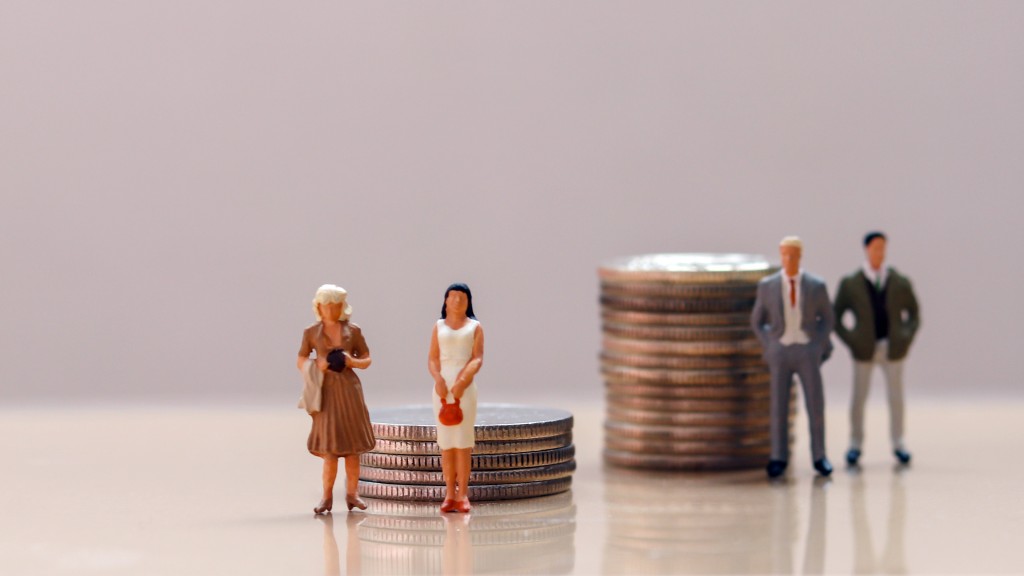 Why do we need laws? If it sounds like a silly question to ask, it’s probably because we instinctively know the answer. Humans are social creatures; our lives are a network of interactions with other people. And those interactions need to be governed by a set of commonly accepted rules.

On the other hand, many people today accept too much; they don’t ask enough questions about the law. Outside of the students and practitioners of law, we usually assume that the system works and hope we don’t need to get involved with it at all.

The law is complicated, constantly evolving, and even intimidating; if mastering it were easy, there would be far more lawyers. But it’s vital to recognize that in some areas, our laws can’t keep up with the rapid pace of change. In these situations, do you have better options than going to court? Can you glean valuable insight from new or old sources?

The availability of written records limits our knowledge of the law in history. Not surprisingly, the invention of writing also dates back to around the same time as the first laws. But we know that human societies go back much further than this period.

People have been banding together as hunter-gatherers for tens of thousands of years. Clearly, even without being able to write, the individuals in these small groups had to cooperate and agree on how they interacted with one another.

Traditional societies, even those that began to embrace some form of agriculture, were organized in small units. This made it possible for one man or a council of elders to settle disputes. The Kom of Cameroon, for instance, had an institution called the Fon, which invoked ancestral spirits and spiritual forces to exercise his authority.

But such structures begin to fall apart as a society grows larger. With the growth of civilization came advances in agriculture and sanitation, allowing the population of cities to explode. Wars of conquest also assimilated diverse populations. It became impossible to have so many people from different backgrounds all submitting to this sort of authority. Thus, to succeed, ancient civilizations had to codify their laws.

In many ways, the Roman Empire was the greatest and most complex organized state in European history. In keeping with this trend of complexity, Roman law also had to become incredibly sophisticated. And even after the collapse of the empire, its laws survived. They have left an immense influence on our current legal systems. 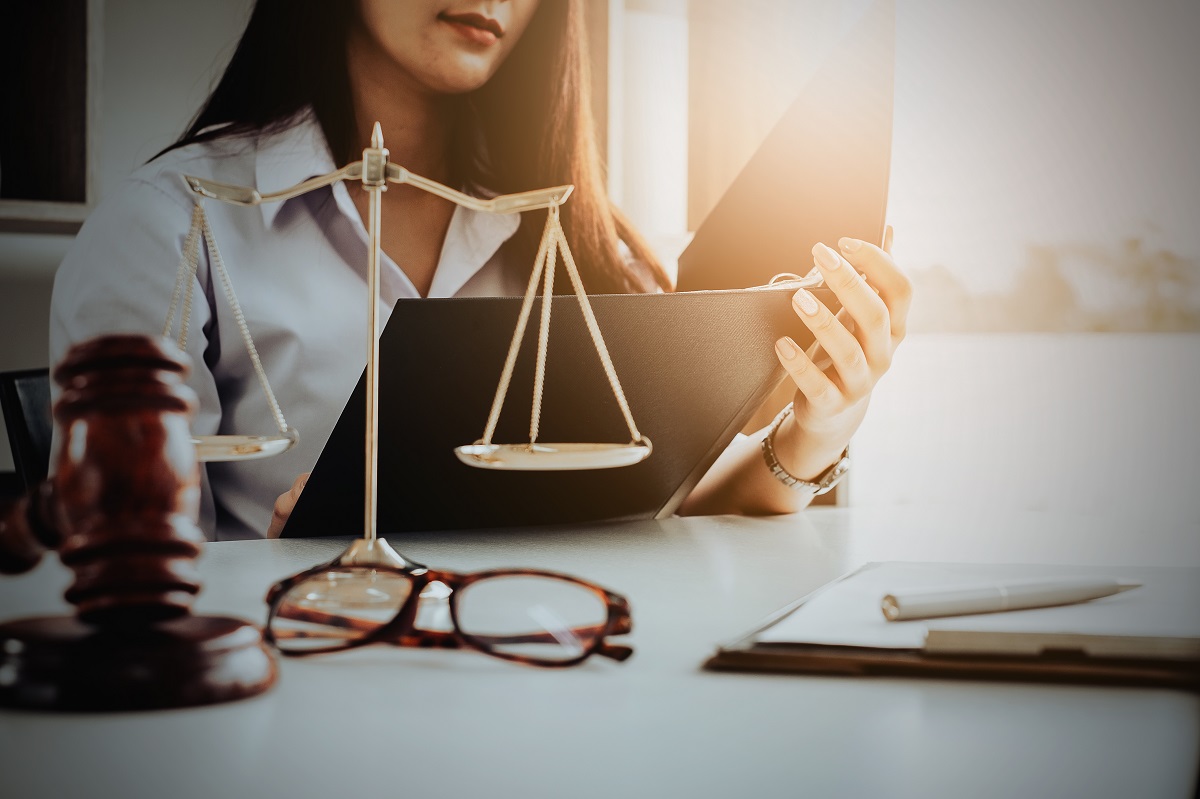 Over the centuries, our laws have certainly evolved for the better. We know, for instance, that Hammurabi’s “eye for an eye” principle is counter-productive from the perspective of society as a whole. Having already lost the potential productivity of one person, maiming the offender impairs their ability to contribute and potentially make amends for their offense.

We have lawyers and impartial judges to settle conflicts and take emotion out of the equation. Our depth of knowledge in various disciplines allows us to call upon experts and address circumstances the ancients couldn’t have foreseen. An experienced attorney knows that you can file a claim for a brain injury even if the effects don’t manifest until months after an accident. And what would Hammurabi have thought about finding employers liable for negligence in workplace safety?

However, the continuing theme of legal evolution is that it takes place in response to growing complexity. We don’t create new laws or modify existing ones until significant issues are brought to light, or landmark cases are tried.

Our world is changing rapidly on many fronts, and the law is playing catch-up most of the time. It’s one thing to go to court knowing that you have a strong case based on precedent. But what if you’re entering relatively uncharted territory?

Although traditional forms of conflict resolution are far from perfect, they do offer some advantages. In traditional societies, the people involved are often kin or neighbors with limited geographic mobility. They will continue to have a relationship after their issue has been settled. Thus, the approach to resolution is focused on restoring that relationship.

In this spirit, the modern forms of alternative dispute resolution offer different ways to tackle a legal issue. You can enter a negotiation with the other party, bring in a mediator, or get into arbitration. Each approach has its pros and cons, but they are all aimed at achieving a speedy and generally more peaceful resolution.

You can still take a case to court if you are confident of the outcome. But in gray areas, consider the alternatives. You can gain greater control over the process; both sides can demonstrate creativity and sincerity, and even come up with a win-win solution.